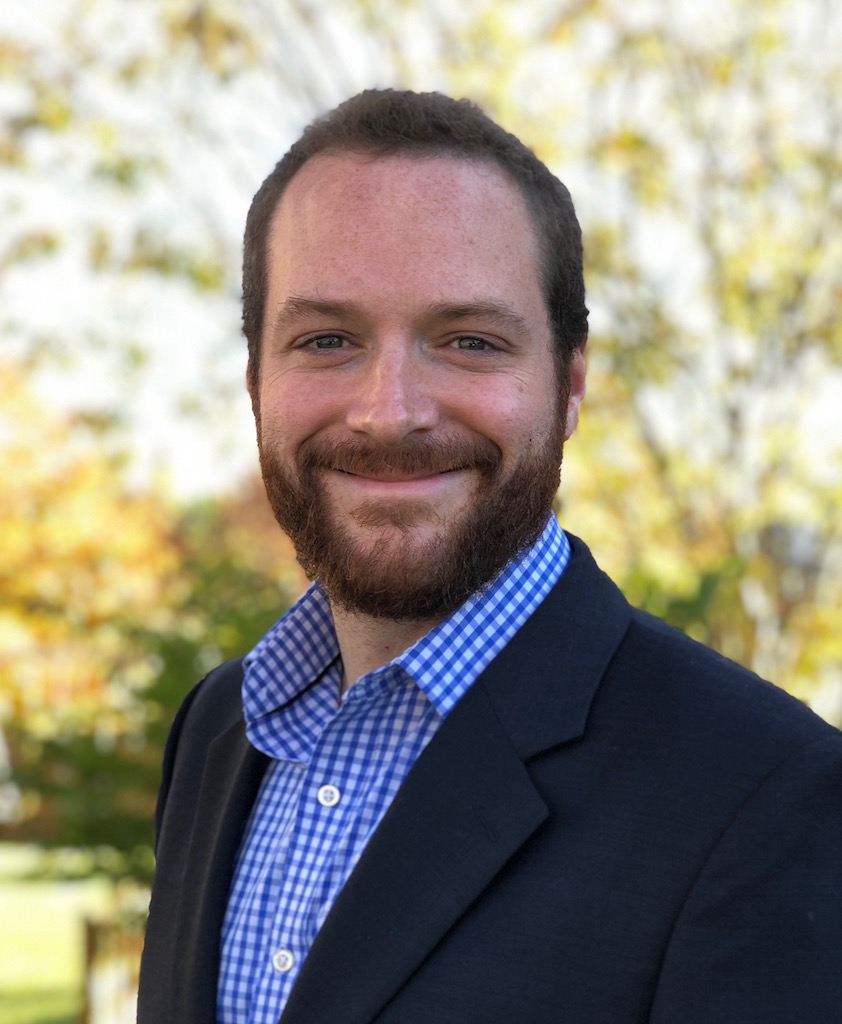 Jacob was born and raised in the Philadelphia area but moved to Northern Virginia in the fall of 2006 to begin his college studies. In 2010, he graduated and went on staff at Sterling Park Baptist Church, where he served for six years. In 2012, he married his wonderful wife, Janice, whom he met at SPBC, and they moved to Purcellville in the summer of 2015 to plant LVBC. The Baums have four beautiful children and love living in Purcellville. They enjoy rooting for DC sports and exploring new places with family and friends. 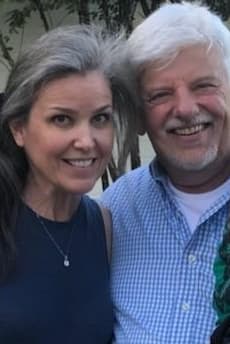 Jack Haye became an Elder of LVBC in January 2021. He and his wife Carol have been members since 2016. A 30-year veteran of the corporate banking world, Jack holds degrees from Baylor University and the Thunderbird School of Global Management, including a Masters of International Management in Finance and Accounting. He spent nearly twenty years as an executive at Wells Fargo Bank where he held the position as Executive Vice President and National Manager (2002-2012). He also served on the Board of Visitors at Baylor University (1986-1992), as a founding member of PHC's Board of Trustees (1998-Present), PHC Board Chairman (1999-2015) and in local church leadership.

Jack served as Executive Pastor of First Baptist Church of McKinney, a 3000-member church located near Dallas, Texas before moving to Virginia in 2015 to become president of Patrick Henry College. An ordained minister of the Gospel, Jack’s responsibilities at First McKinney included staff leadership development, strategic planning, budget management, the development and delivery of apologetics teaching series, and oversight of local and international missional engagements ranging from orphan care and education to anti-human trafficking.

Jack and his wife, Carol, will celebrate 40 years of marriage this year. They are blessed with seven children and seven grandchildren.