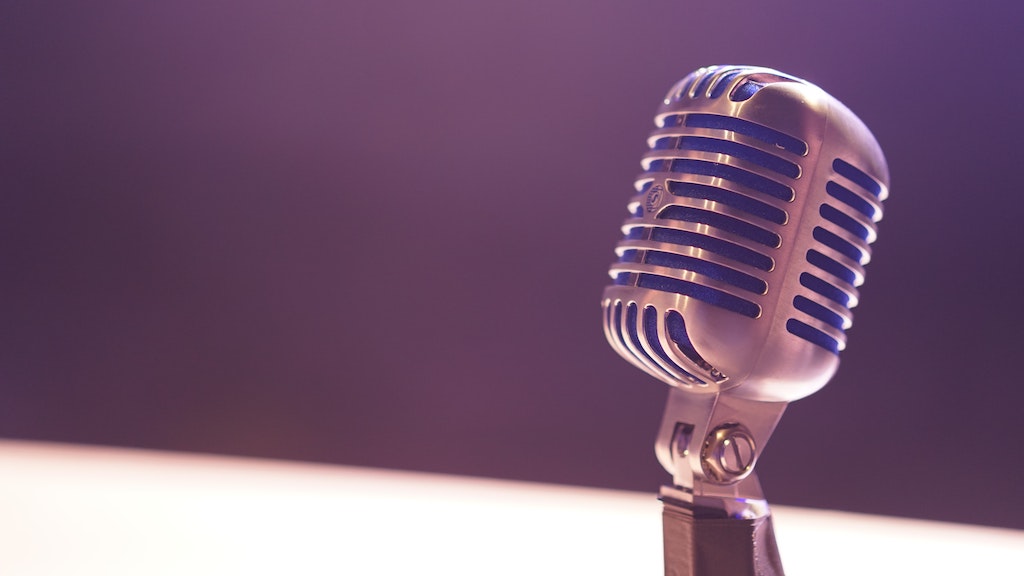 In Genesis 4, we see the effects of the sin of Genesis 3 in vivid technicolor.

Cain and Abel, the sons of Adam and Eve, bring sacrifices to God. Abel's is accepted and Cain's is rejected. The New Testament shows us that Abel had faith (Heb. 11:4) while Cain was evil (1 John 3:12).

In the anger of being rejected, Cain lashes out at his brother and kills him. And even when the Lord confronts Cain, he does not repent but digs in his feet in his rebellion. Yet, in Genesis 4:10-11, we see that Abel's blood is not silent.

Abel's blood cries out and testifies against Cain. Injustice has been committed. Judgment must be executed. Genesis 4 leaves us with a bleak picture. But in Hebrews 12:22-24, we see the better hope of the Christian.

But you have come to Mount Zion and to the city of the living God, the heavenly Jerusalem, and to innumerable angels in festal gathering, and to the assembly of the firstborn who are enrolled in heaven, and to God, the judge of all, and to the spirits of the righteous made perfect, and to Jesus, the mediator of a new covenant, and to the sprinkled blood that speaks a better word than the blood of Abel.

See, it's not just Abel's blood that cries out. Jesus' blood talks too. And it speaks not of condemnation against the sinner but new life. It speaks of forgiveness that can be freely received because the Savior has been condemend in the place of sinful man. The curse has landed on the Son.

Christian, what voices are you listening to right now? Take some time today to listen to the blood that speaks a better word, words of justice executed and mercy poured out, words of new life given and eternity secured.