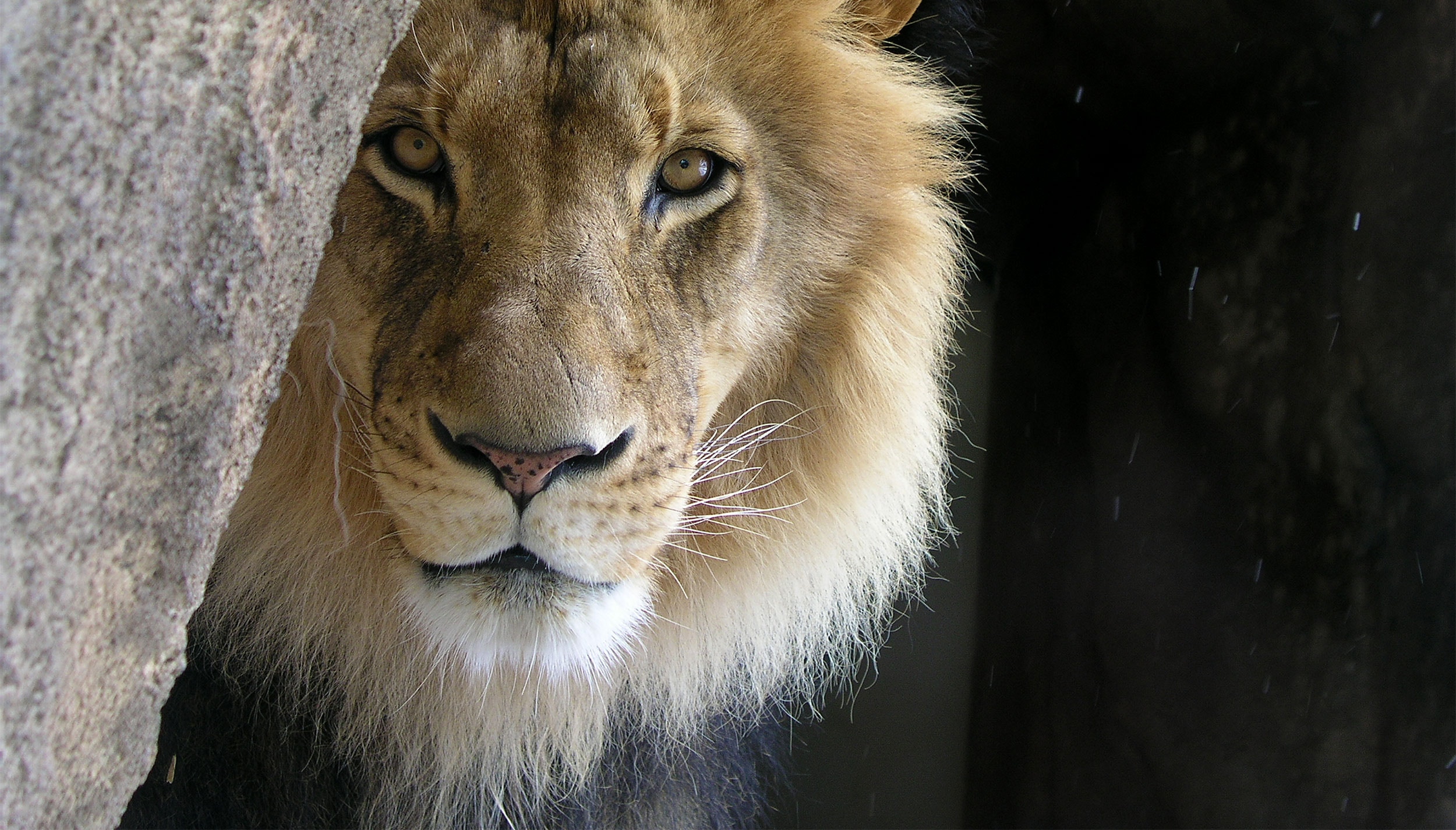 In our study of Exodus 20:18-21 last week, we read an excerpt from C. S. Lewis’ famous work, The Lion, the Witch, and the Wardrobe. It's so good I wanted to post it here as well.

Lewis depicts Aslan the lion as one representing the Person of Jesus Christ. About halfway through the book, the four Pevensie children—Peter, Susan, Edmund, and Lucy—prepare to meet him for the first time. Here’s how Lewis describes their conversation.

“Ooh!” said Susan, “I’d thought he was a man. Is he—quite safe? I shall feel rather nervous about meeting a lion.”

“That you will, dearie, and no mistake,” said Mrs. Beaver; “if there’s anyone who can appear before Aslan without their knees knocking, they’re either braver than most or else just silly.”

“Safe?” said Mr. Beaver; “don’t you hear what Mrs. Beaver tells you? Who said anything about safe? ‘Course he isn’t safe. But he’s good. He’s the King, I tell you.”