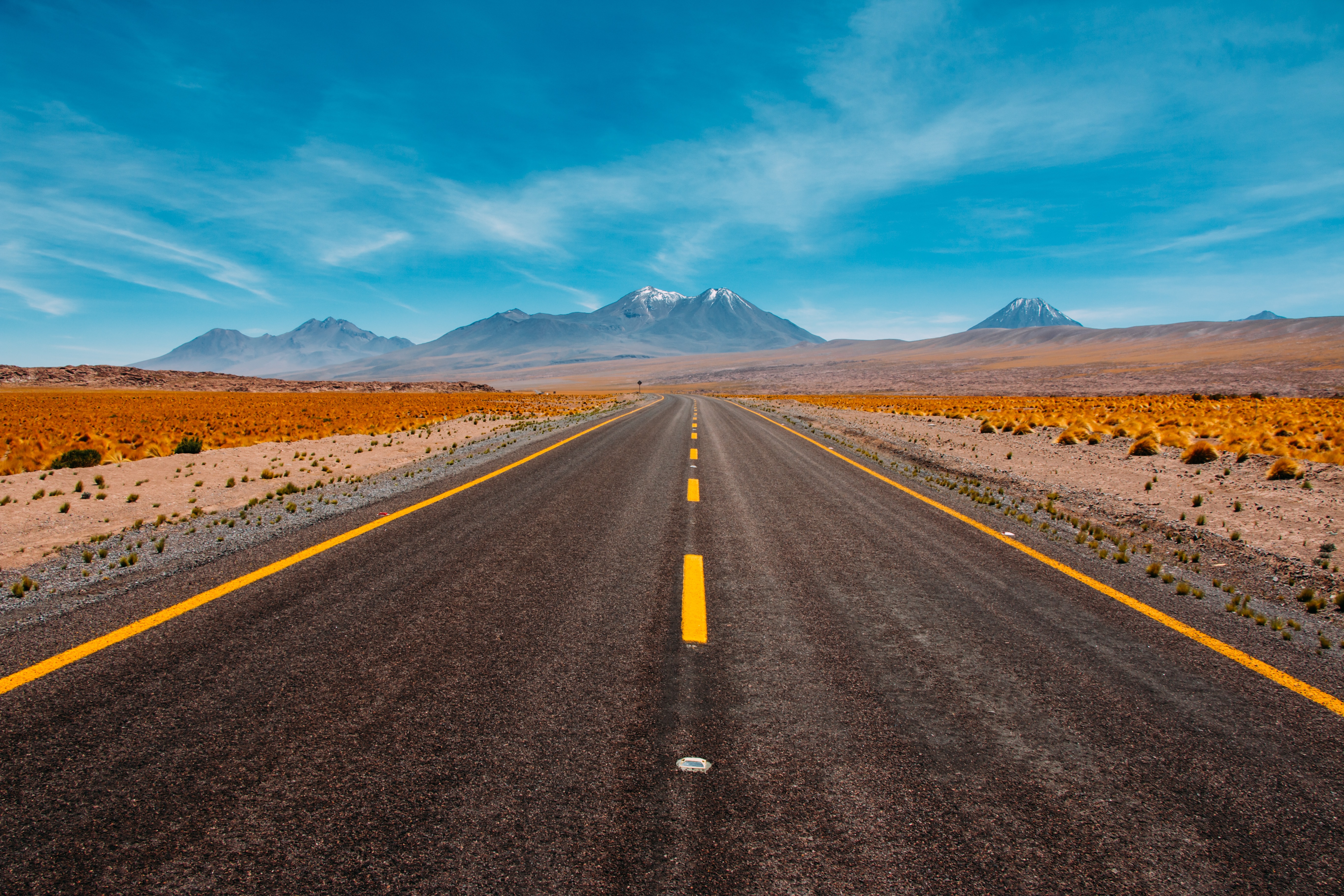 In Isaiah 9, we read about the Messiah to come. This promise is fulfilled in Jesus Christ, the King of kings.

For to us a child is born, to us a son is given; and the government shall be upon his shoulder, and his name shall be called Wonderful Counselor, Mighty God, Everlasting Father, Prince of Peace. Of the increase of his government and of peace there will be no end, on the throne of David and over his kingdom, to establish it and to uphold it with justice and with righteousness from this time forth and forevermore. The zeal of the LORD of hosts will do this.

Do you see the duration of Jesus' government? Isaiah says, There will be no end.

Jesus’ kingdom (and the peace it brings us in relationship with him and his people) will be the only true “happily ever after.”

And how will it all happen? Is this in any way contingent on us being good enough or our power working to help God save us? One last phrase there at the end of verse 7. The zeal of the LORD of hosts will do this.

So, Christian, are you living like this is true? Are you living like you’re a citizen of a kingdom that will never end? You know, as we look at this kingdom, at the gospel going out into this world, it’s persecuted, isn’t it? Jesus is often mocked and slandered by those who hate him. But Christian, his kingdom is not threatened by that. He will come back and no one will be able to stop him.

Perhaps you saw the footage recently of an event where Elon Musk was showing off his new Cybertruck pickup. And maybe you watched with a chuckle as one of his helpers picked up a steel ball and tossed it at the truck’s windows to show its impenetrable strength, only to see the window crack under the force. Musk explained later why the mishap occurred but at the moment it was embarrassing, to say the least.