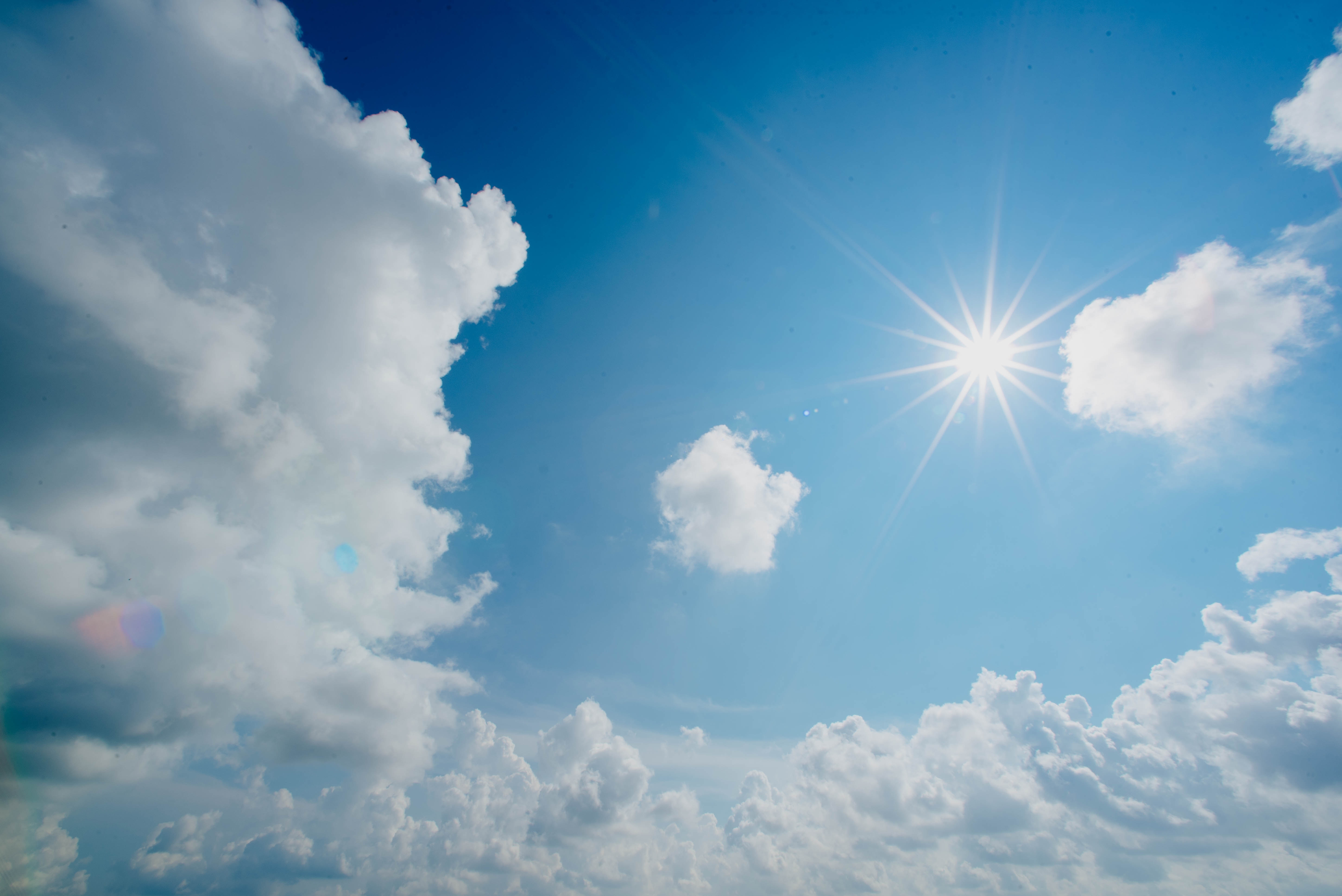 A couple weeks back, we looked at the Ninth Commandment from Exodus 20. As God's people, we are not to bear false witness about our neighbor. And one of the applications we drew was that, as Christians, we must not fight exposure.

What do I mean by that? Well, think about it. Lying, by its very nature, covers up. We lie because we don’t want the truth to be known. But if you're in Christ, the truth about your heart is already known. It’s been broadcasted loud and clear from the cross. Jesus died the death he died because you deserved that. Your sin deserved that. You don’t even know the worst thing about you. Yet nothing you could tell us would be any worse than what we already know about you in the cross.

So Christian, redeemed in Christ, you don’t need to lie anymore. Your sin has been exposed. It’s there to see. And it’s all paid for. You’re free to be honest. You’re free to speak truth, about those around you and yourself. It doesn’t mean it won’t hurt. But it does mean it will never condemn.

I take this idea from an article called The Cross and Criticism by Alfred Poirier. I commend it to you. Towards the end of his article, Poirier puts it like this. He says, If I know myself as crucified with Christ, I can now receive another’s criticism with this attitude: “You have not discovered a fraction of my guilt. Christ has said more about my sin, my failings, my rebellion and my foolishness than any man can lay against me. I thank you for your corrections. They are a blessing and a kindness to me. For even when they are wrong or misplaced, they remind me of my true faults and sins for which my Lord and Savior paid dearly when He went to the cross for me. I want to hear where your criticisms are valid.”

The Ninth Commandment frees us to not fight exposure but rest in our identity as forgiven in Christ.